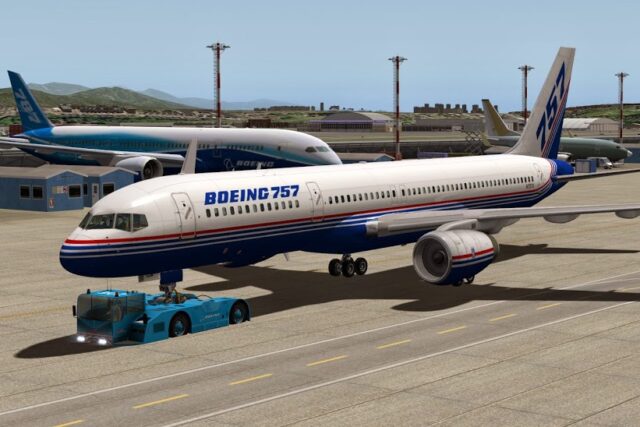 The Boeing B757-200 for X-Plane 10 by FlightFactor and produced by VMAX has been updated to version 1.1.1, including a long number of fixes, a full list of which can be found on the X-Plane.org forums, here.

The headline addition from the new version is that two engine variants are now available in the package – the RR RB211-535E4 originally released, plus a new model with Pratt&Whitney PW2037. Inkeeping with the detail and depth of the package, which is officially licensed by Boeing, the new model features systems and changes appropriate for the change of engine, not just a visual model change. The package can be purchased here.