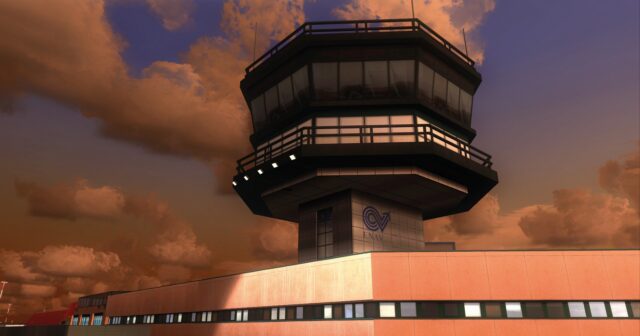 In late December 2013, we found out in FSDevelopers forum that Bologna airport (LIPE) was being developed fro FSX and P3D.

And a few days ago, it’s Mathijs Kok who announced that it will be a project to be published by Aerosoft. He also listed the main features to expect from the product. Added to the airport itself, the important landmarks of the city and the photoreal terrain will be included as well.