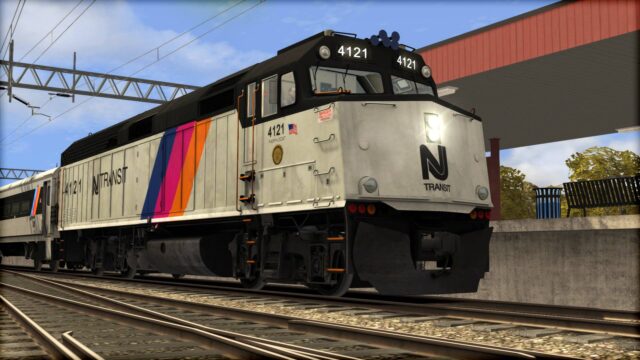 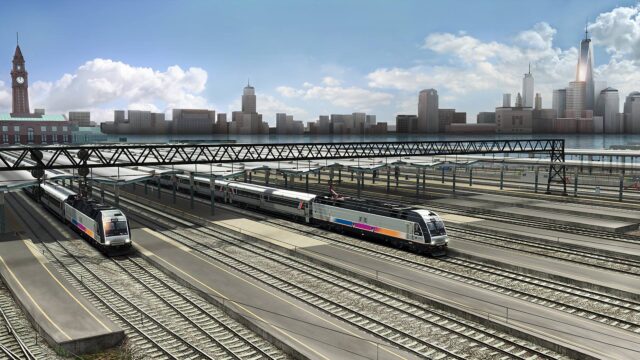 Just a few weeks ago, Dovetail Games released the new Train Simulator 2016, and they are now reporting information about two of their current projects to be released soon.

The first one is a US route, North Jersey Coast Line, to rely New York City metropolitan area to the Northern Jersey Shore. The route will also come with the Bombardier ALP-45DP “dual-power” locomotive, and NJT’s Comet IV commuter coach.

The second project develops the F40PH-2CAT diesel locomotives for TS 2016 as well.