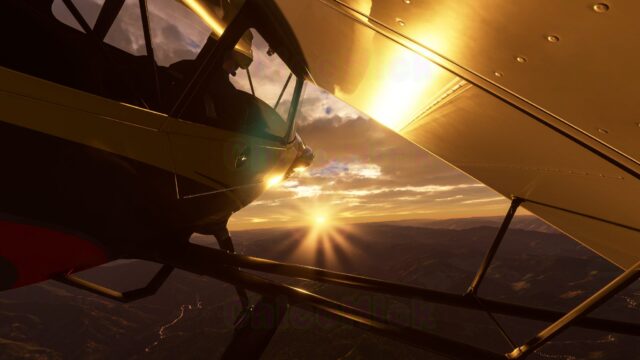 Asobo Studios and Microsoft have been rolling out SDK access to 30 partners, which means that developers can have a look at the current Software Development Kit of the upcoming Flight Simulator 2020. As promised from the beginning by the simulator makers, it allows third-party developers to get an insight for future integration and faster add-ons arrivals after FS2020 gets out.

Even more interesting, the details added to their planning of Features Discover Series inform that next week will showcase in-depth airports for the Episode #6, and on March 05th, Episode #7 will introduce the IFR features of the flight simulator. 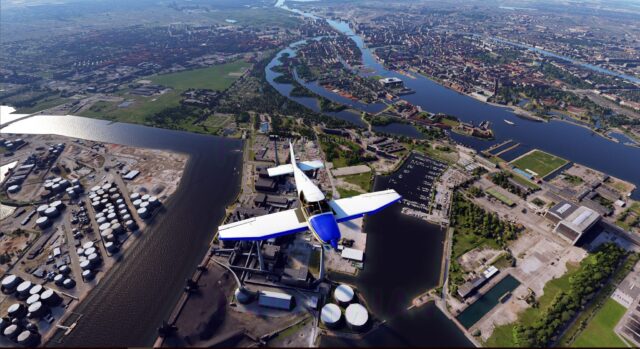 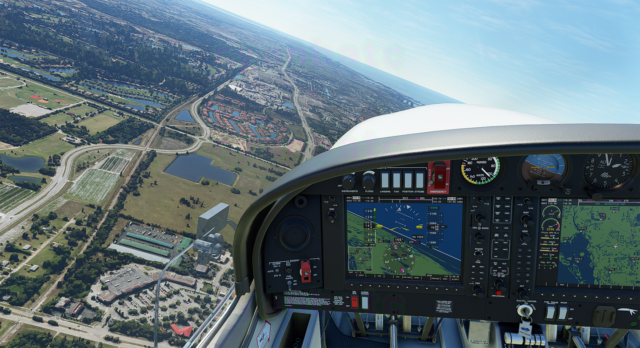