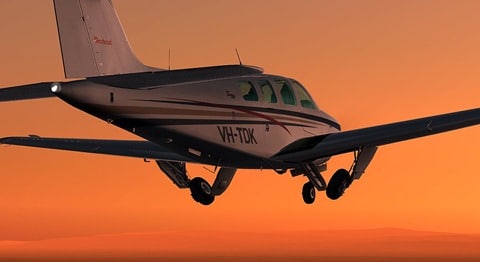 At the Carenado Facebook page, they have some preview images available of their forthcoming Bonanza A36 model for FSX. This aircraft already looks incredible! Another image after the break. 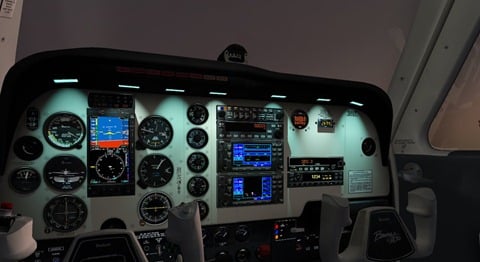 Some interesting facts about the Beechcraft Bonanza A36: It was produced from 1970 to 2005. It is the original model 36 with improved deluxe interior, a new fuel system, higher take-off weight, and from 1984 fitted with a Continental IO-550-BB engine and redesigned instrument panel and controls. There were 2128 built.