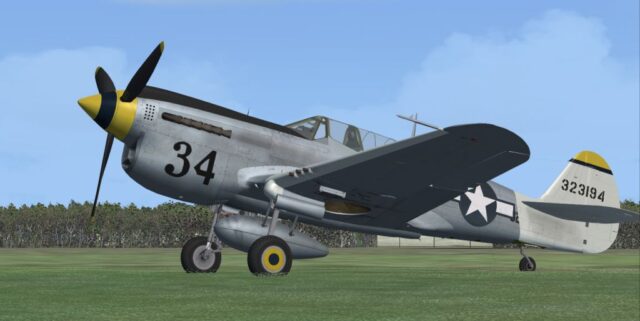 Another one of those aircraft which divide opinions regarding its effectiveness in combat, the Curtiss P-40N Warhawk – known to the British as the Kittyhawk IV – was definitely a versatile little fighter. The last and most numerous of the line to bear the P-40 designation, the N model was in production until 1944 and served in pretty much every theatre of operations of WW2.

Flight Replicas yesterday released not one but three packs of P-40N models at simMarket, together with a combined pack which allows you to purchase all three variant sets at once. The three packs comprise Early and Training Versions, Single Version and Later Versions, while the full set can be found together here. Note, however, that the packages all require FSX + Acceleration or FSX Gold and are not compatible with other versions of the sim.