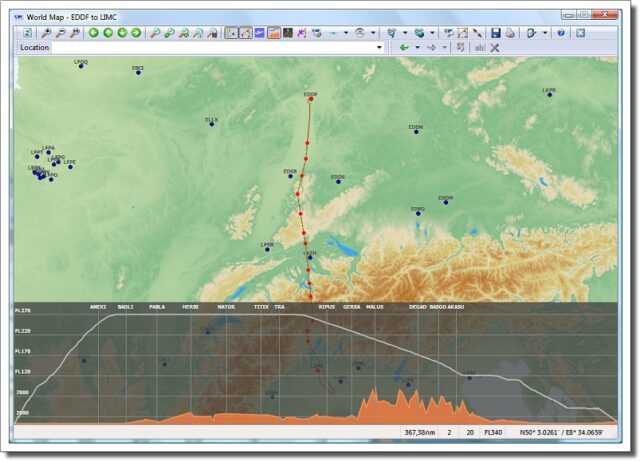 Newly released today is the version 3.50 update to Aerosoft’s FS Flight Keeper package – which does more than the name implies, for those who haven’t met it, combining no fewer than seven different functions into one application from flight data recording through to ACARS and cockpit environment enhancements.

The update includes native support for Aerosoft’s own A320/A321 Extended, including the ability to import directly from its internal FDR software, changes to the way remote installations are handled, as well as bugfixes for issues previously encountered by users.

Full information on FSFK, its capabilities and contents can be found on the product page at simMarket, here, where you will also find details of the limited trial which allows you to evaluate it prior to purchase. Discounts are available for users of earlier versions of the software, which is compatible with MSFS versions from 2000 through to X.