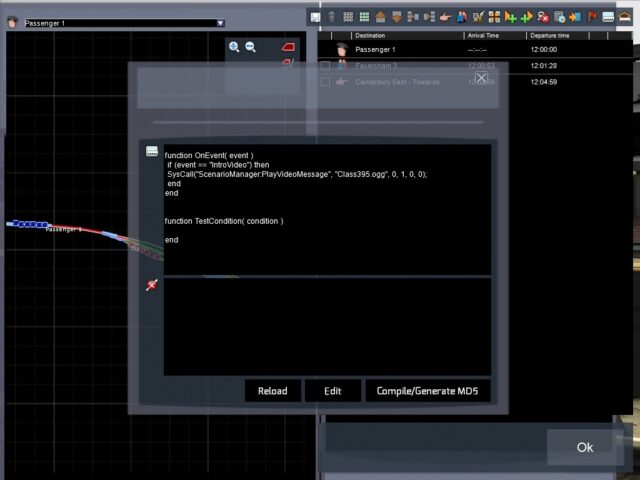 Don’t worry, we won’t be covering every article in RSC’s current mass advertising drive for their upcoming Train Simulator 2014.

Today’s release to their Engine Driver blog, however, has an interesting cross-over with an aspect of flight simulation that is increasingly being used by virtual pilots to get around software and hardware limitations with MSFS products.

Users of Pete Dowson’s FSUIPC utility may well be aware of its ability to use LUA scripting code in the sim. RSC have today announced that this language – already actually implemented in the Train Simulator series but not widely known about – will be amongst the improved and newly documented features of the next version. To see an overview how LUA can be used within TS2014, click here.