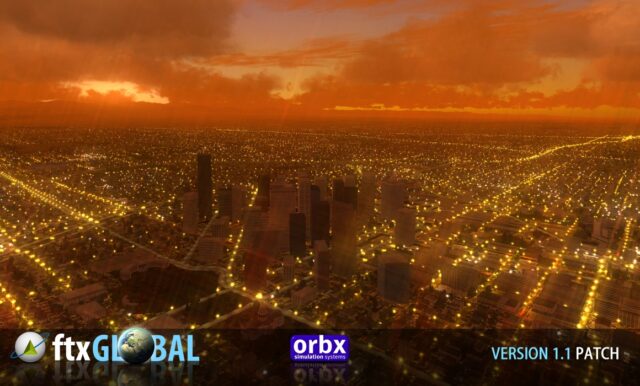 In case you have replaced FSX default textures by Orbx FTX Global, you should read the following.

The update 1.10 is ready for download and it is intended to improve the 3D lights with stronger effects and less FPS problems, among others.

Not sure about the bag of rice thing… /smh

there, right now, lies a bag of rice in china- under a tree

FSX/P3D is still very ugly at night even with FTXG, XP10 has beautiful night lighting