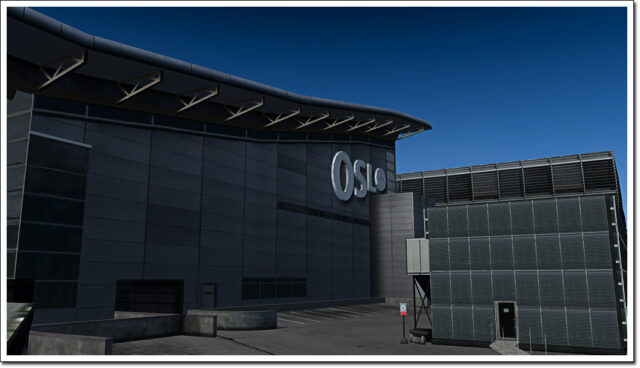 Time for an update ? Not exactly : the actual product got released almost three years ago. And it’s already decided there won’t be an upgrade or discount price for existing customers. Aerosoft decided to publish an all new version of Oslo-Gardermoen ENGM, still in Mega Airport collection.

Built from scratch, their new project will reflect the construction expansion planned for public opening in 2017, you will also see the Terminal interior through the tinted windows.