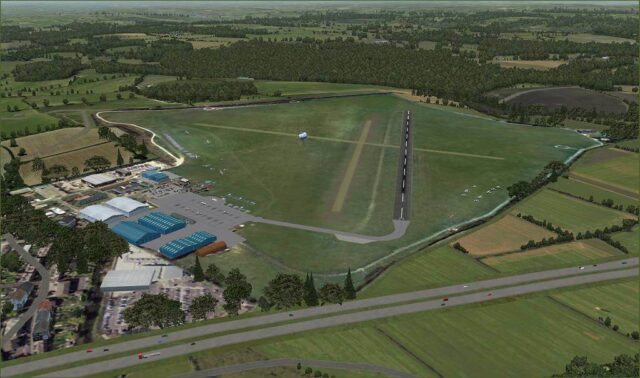 Released via their own site a short while ago and now also available through simMarket, UK2000‘s VFR Airfields Volume 1 Version 2 for FSX is a rework of the earlier Southern England pack, featuring the same coverage, but newly remade airports in FSX format, compatible with both Gen X photoreal scenery and other, landclass based, sceneries such as the default or Orbx’s coverage.

78 airfields and airports are included in total, from St. Mary’s to Manston and Shoreham to Oxford, including all the major London Airports, at a lower level of detail than the developer’s “Xtreme” series releases. At less than €0.50 an airfield, UK2000’s packs are pretty good value for money, so take a look here for full coverage details and to purchase a copy.