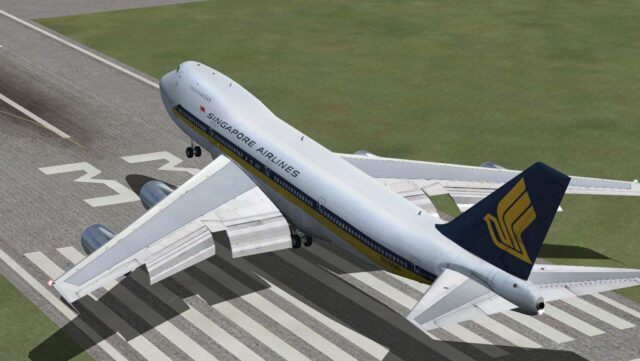 The unique shape of a Boeing 747 is one of aviation’s most enduring images and it was the “Classic” -200 and -300 series aircraft which brought affordable long-haul travel to the masses.

CLS released their model for FS9 a number of years ago now, which had “ported” functionality in FSX, but a FSX/P3D native version of the package has now been released as part of Just Flight‘s “F-Lite” range, for pilots who want more than default, but not a study sim.

The new version, which can be found here, is described by the publisher thus:

CLS (Commercial Level Simulations) brings you the -200 and -300 versions of the 747 in superb High Definition. This collection features 57 HD liveries on 24 different models which include Passenger and Cargo variants with three engine types and different flight models for each version.