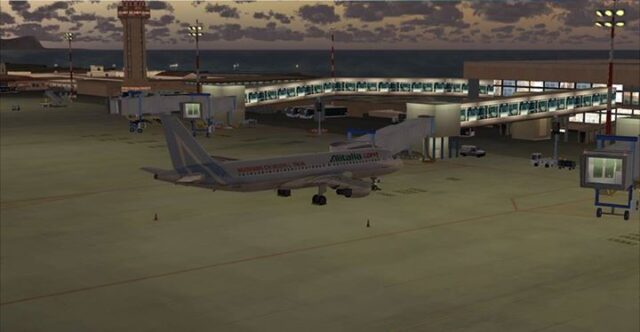 The Flight Simulator Italian Airports Development Team (FSIADT) have sent out the final (hopefully!) beta of their Palermo Airport (LICJ) scenery for MS FSX and L-M P3D to testers.

With the b0.95 RC1 test release of the package having been downloaded around 3000 times, the team of four developers have now added additional features including:

Further details can be found and progress can be followed regarding the release via their Facebook or Blogspot pages.

Subject to successful final testing, the final package is intended to be released on October 20th, 2014.

I always hope in LICR 🙂

Lan the ICAO into the title is LICJ not LIPJ 😀

Fixed that one as well… I don’t even know how I made that typo, considering how far apart the two are on the keyboard.

Please note correction to the article, folks… Sincere apologies for any confusion!