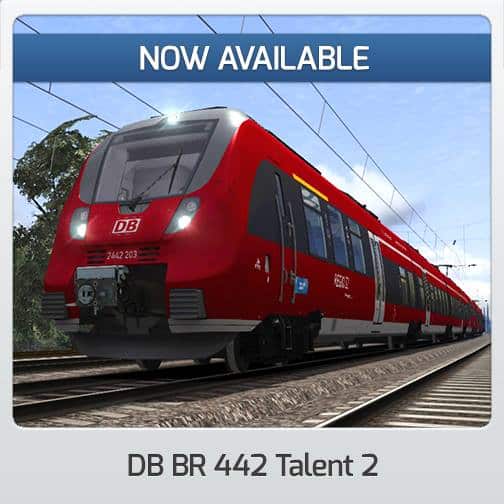 This modern German trainset is the new DLC by Dovetail Games for Train Simulator 2015. Many excitement raised in the train sim community since its initial announcement, and it’s now time to enjoy it on your virtual railroads.