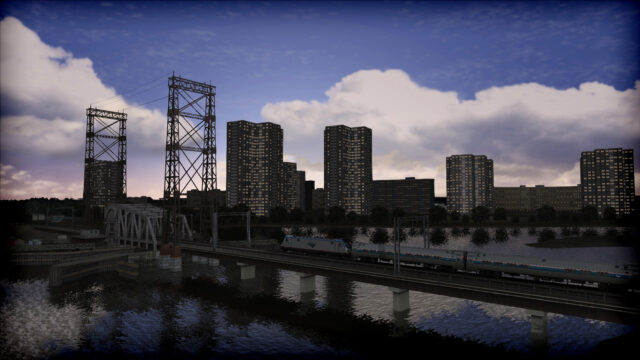 Users of Dovetail Games Train Simulator 2015 should have seen their sim update today, bringing support for six additional languages to the platform – German, French, Spanish, Italian, Polish and Russian – meaning that additional content is natively supported in those languages rather than having to be used in English.

To coincide with the new patch, the latest DLC, the BR 6MT “Clan Class” steam loco, has also been released and to top the lot off, much of the TS2015 DLC content is covered at between 50% and 70% off in the Steam Black Friday sale… Including the Clan Class, at 50% off.