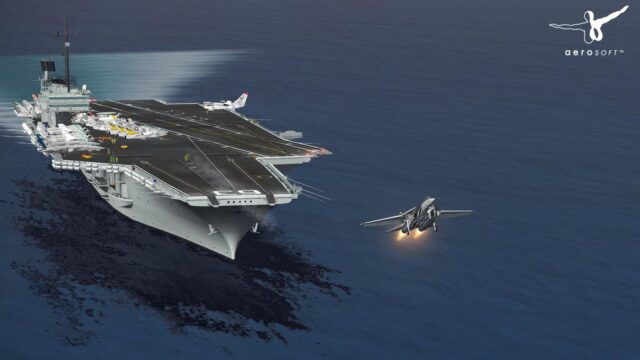 The launch sequence seen above is what a lot of people were hoping for today, regarding the Aerosoft F-14X package, following a recent announcement that it would be released on 3rd December 2014, subject to no issues being discovered… Which, unfortunately, is what has happened this morning.

Final tests uncovered a serious problem somewhere within the package which has resulted in release being delayed until tomorrow at the earliest, as reported by Mathijs Kok on the Aerosoft forums, here. The same thread, however, does have this post on it, to make you smirk, while stopping doing the subject, if you were waiting for the F-14 to become available!