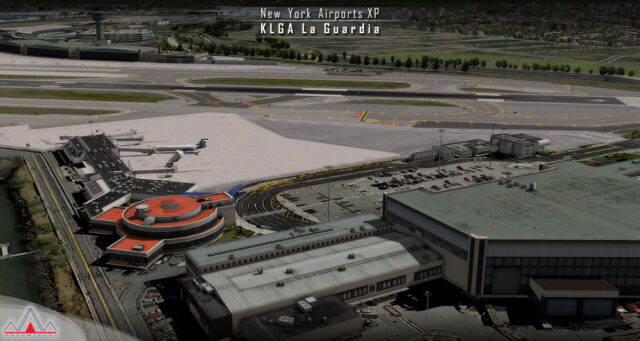 Polish developers Drzewiecki Design have expanded their coverage in the X-Plane world, with the release of this pack, containing no fewer that six airports in and in the vicinity of New York City.