X-Plane 10.35 Beta 2 released +++ Flight Factor A350 got an Update to version 1.1.2  +++ A very good freeware version of KLAX released on x-plane.org+++Aerosoft London Heathrow  will be equipped with AutoGates and Aerosofts own version of ground traffic +++ New pictures of the MD-80, that rotatesim is currently working on+++ Payware airport Atlanta (KATL) released +++ PMDG gives some indications what their first X-Plane project might be. 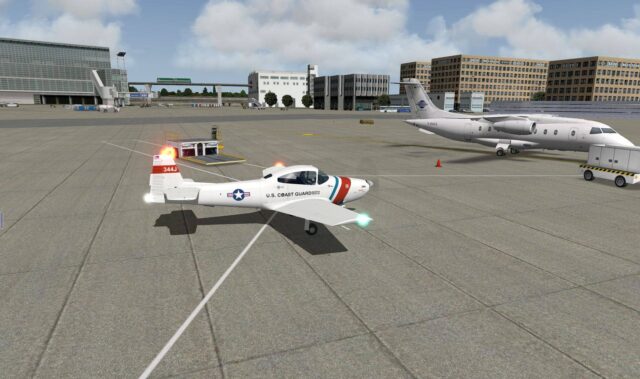 If you have Beta Versions enabled in the X-Plane installer it should have updated X-Plane to the second beta version of X-Plane 10.35 by now. The main feature of X-Plane 10.35 are a huge number of community airports. X-Plane now has more than 1000 airports with default buildings. Furthermore, the old global airports that aerosoft made for the release of X-Plane 10 ( long before the first version of WED was made ) are slowly replaced by community airports. Our images are from the new EDDF and EDDM airports. 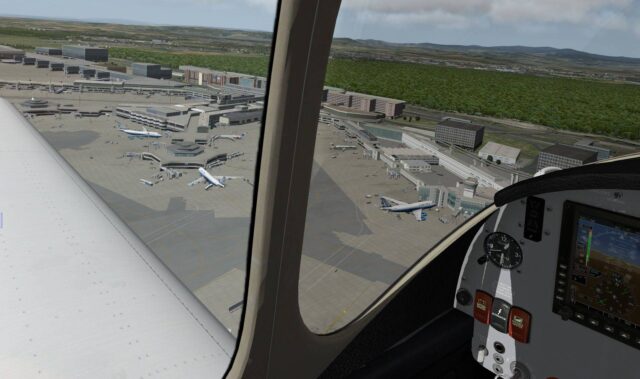 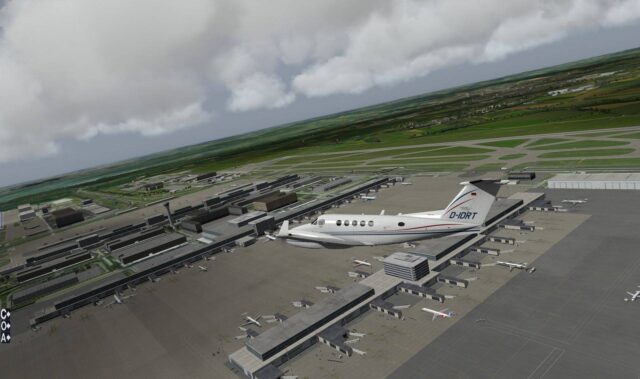 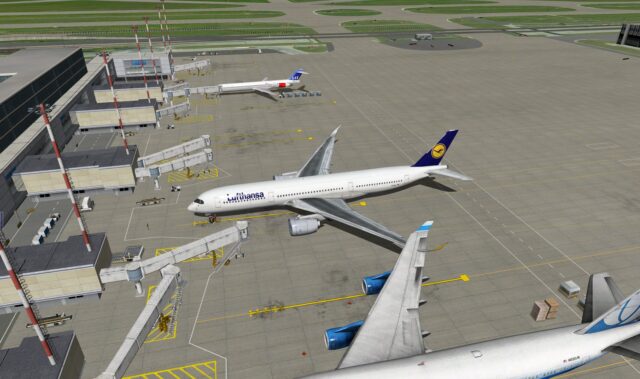 The Flight Factor A-350 Advanced was updated to version 1.1.1. The improvements are:

The biggest complain are the missing SIDs and STARs, that will be a part of the professional version, that is under development right now. 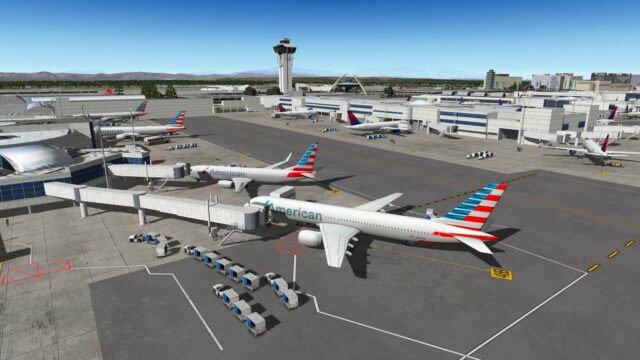 Till now all airports of Los Angeles KLAX were bad, or simply too old. But finally we have a new freeware that can really represent this airport, that handled more than 70 million passengers, last year. 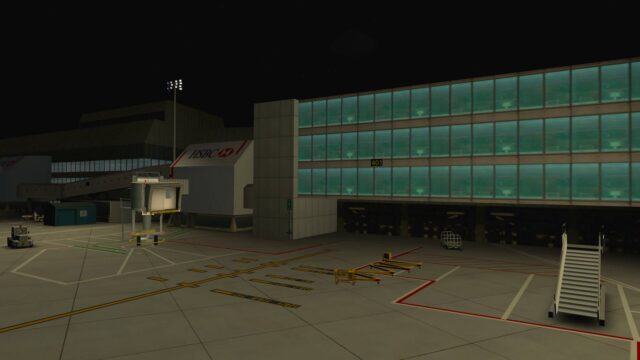 While we are talking about airports: Aerosofts London Heathrow seems to be a cornerstone for Aerosofts X-Plane airports. Previous airports like Anchorage or Dublin were rather lifeless. In Anchorage there weren’t any airliners at the gates, while Dublin at least delivered a map for static airports from the OpenSceneryX library. Finally they will use the well known AutoGates from Marginal and they will add their own version of ground traffic.

Rotatesim released several exterior screenshots of the MD-80, that they are working on. 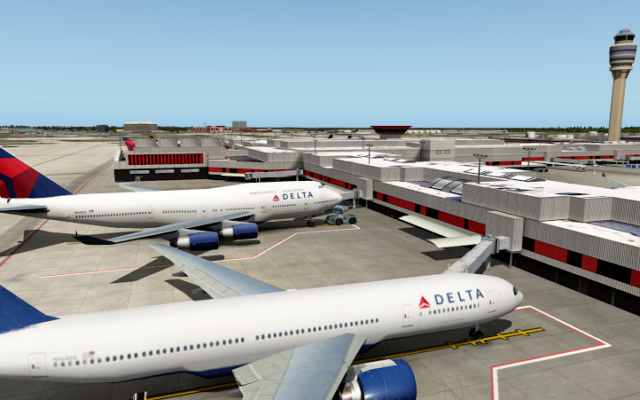 Butnaru has released the international airport of Atlanta , one of the busiest airports in the world

PMDG dropped another small detail about their „secret“ X-Plane aircraft. They said that this project is their „sandbox“ to get a development team up and running on X-Plane like the Jetstream 4100 was their “sandbox” for FSX to start the product lines of the NGX and 777.

Understandably this indication got a rather reluctant approval in the X-Plane community. Another Turboprop? X-Plane already has several good airplanes in this category, like the B1900D ,the Jetstream 32 and last but not least the Saab 340, among many others.

A small jet would be more interesting fort he X-Plane crowd, but there is already the LES Cessna Citation on the horizon ( which will probably be delayed since one of the members left for university).

But is a new plane really plausible? The main goal of this project is to teach the team how to port a plane to X-Plane, not tzo develop a totally new one. Furthermore they would need new images and sound files and really would have to work on this new plane, unlikely on a project that that doesn’t have a chance to make the break-even.

The real number of sales isn’t the issue in this project. It is much more interesting to explore how a co-development under P3D and X-Plane might work.