Quality Wings’s 787 Status has been released today with a lot of information and pictures. “A pretty significant reboot of the texturing has taken place in the last few months and within the last quarter, as has been the development of the Night Lighting System” “The fly by wire system continues to get programmed with features like tailstrike, bank angle and speed protections. It also includes unique 787 features such as automatic aileron trim and a system called “autodrag”. The autodrag function is used to improve descent path control and deceleration capabilities at normal landings using flaps 25 and 30. It automatically deploys symmetric ailerons and the outboard spoilers if a high approach above the nominal glide-slope is sensed.” There’s a lot more covered in their post so take a look at it for the full status update. 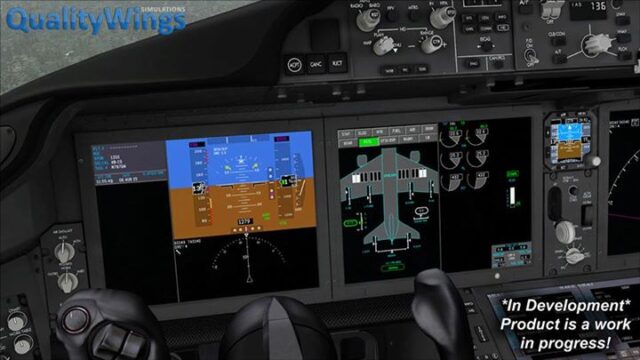 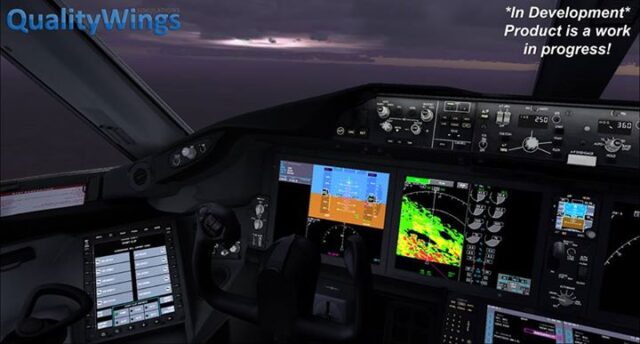 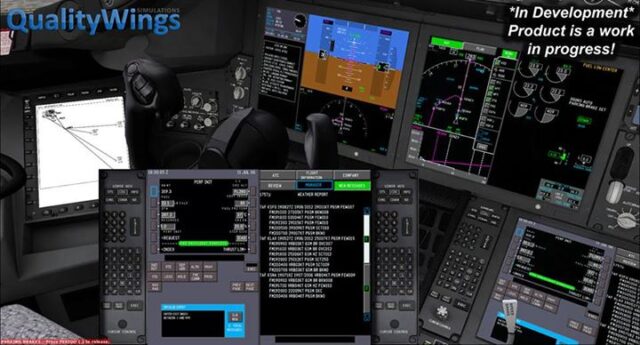 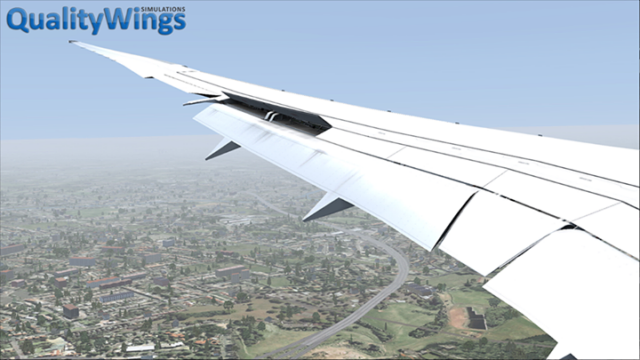 Can’t wait to flight it for myself!!