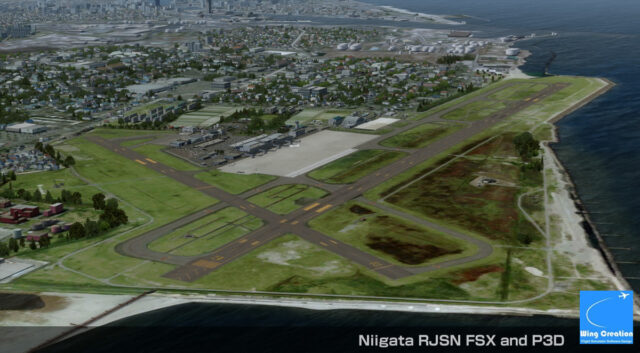 You have been following the development via simFlight, and it’s now possible to try by yourself the Japanese airport of Wing Creations Inc. as they have just released Niigata(RJSN).

From the city with 3D objects added to the smallest details like the custom animated jetways, the motivations to make you purchase it are numerous. It’s officially supported for FSX and P3D V2.5.

This airport is a regional hub airport on the Sea of Japan coast. Regular domestic flights operate between Niigata and 7 Japanese airports. while international charter flights and regular flights connect Niigata to RUSSIA(Khabarovsk, Vladivostok)and KOREA(Seoul), CHINA(Shanghai, Harbin), and Guam. 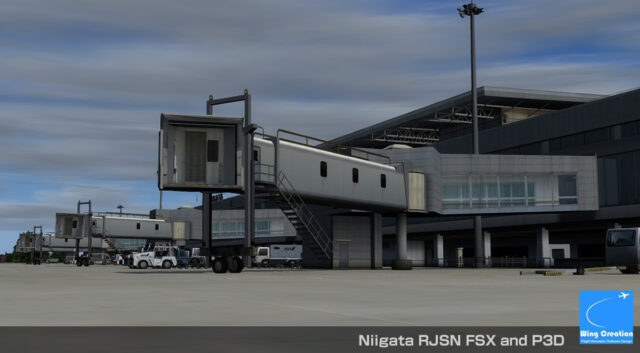 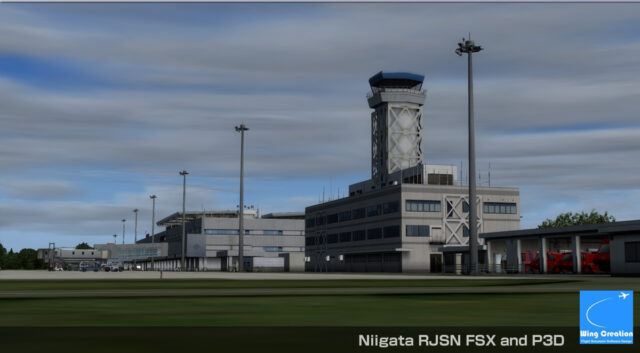 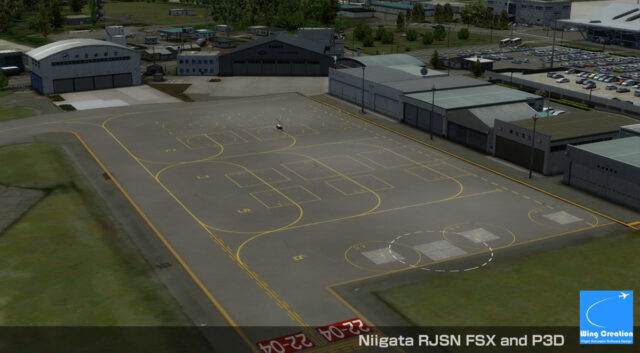 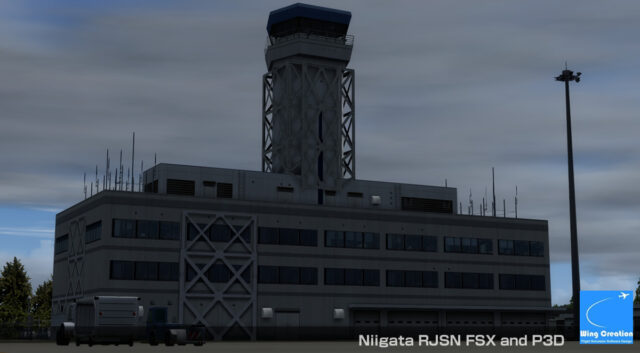 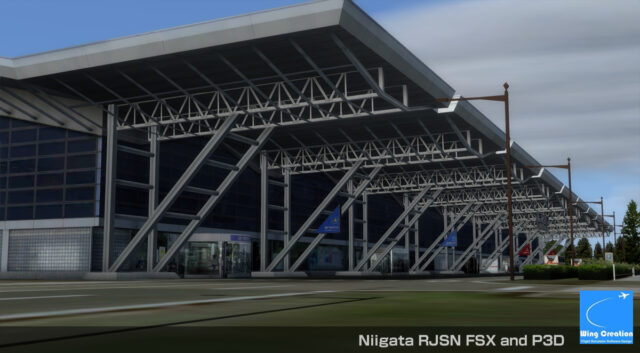