FranceVFR confirm the expansion of their VFR series for Prepar3D V4 with the French Riviera covering the South East coasts of France facing the Mediterranean Sea. Available in two volumes, Vol.1 for the region with the Italian border and Nice, and the Vol.2 for the other side around Marseille.

The extensive Autogen and high density of buildings is allowed thanks to their exclusive 3D Automation technology. Later this year, FranceVFR will suggest extension pack for both sceneries (P3D v4 and FSX),  to enable the night lighting scenery addon with higher resolution of photoreal textures.

Map coverage of Volume 1 including Nice : 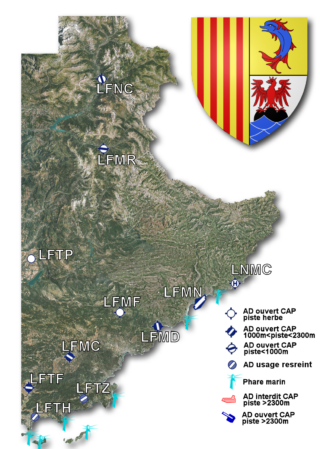 Map coverage of Volume 2 including Marseille : 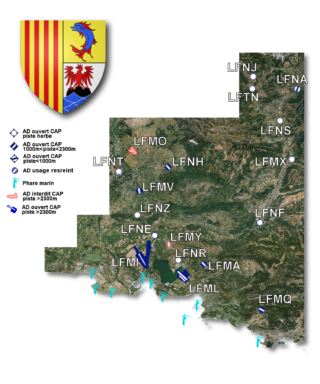 After the last release of our Languedoc-Roussilon VFR scenery for P3Dv4, France VFR is proud to announce our last couple of VFR Sceneries :  French Riviera VFR P3Dv4 Vol.1 and Vol.2.