Bill Womack clearly put a good amount of efforts to  achieve this level of realism. In the seasonal scenery, you will find also static aircraft on the ramp, animated hangar doors and pilot controlled runway lighting. And the pack is charged US$ 19.95 for P3D v4/v3 and FSX /:se.

“iBlueYonder have announced the release of another in their New England airports series. This time it’s a return to the popular “Hundred Dollar Burger” series of GA airports. The subjects of this release are an old favorite, Plum Island (2B2), coupled with Minute Man Field(6B6).

Both airports are in the US state of Massachusetts – Plum Island in Newburyport, and Minute Man in Stow, which is in suburban Boston. They feature the detail and high-quality graphics you’ve come to expect from iBlueYonder, plus some brand new features.

In addition, Minute Man sports two new features the developers are especially proud of: pilot-controlled runway lighting, and animated hangar doors that open when your aircraft is in range. Taken along with the other features, this ups the ante when it comes to GA realism! “ 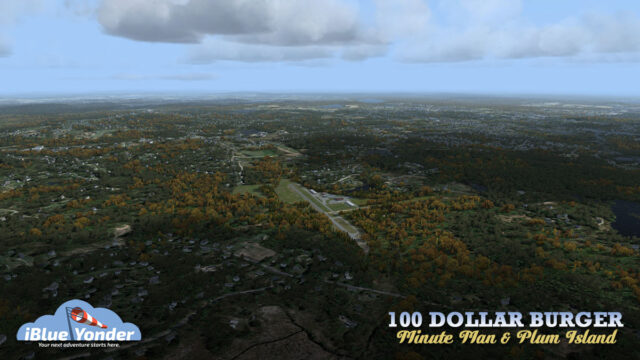 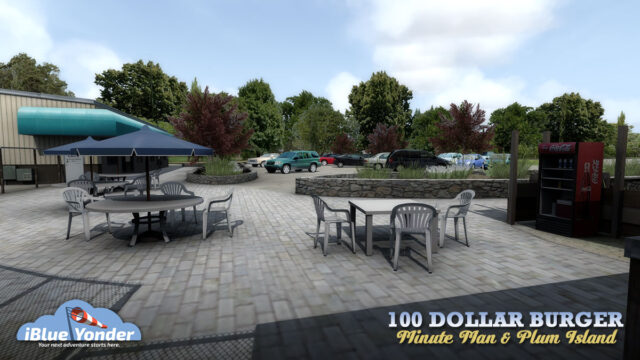 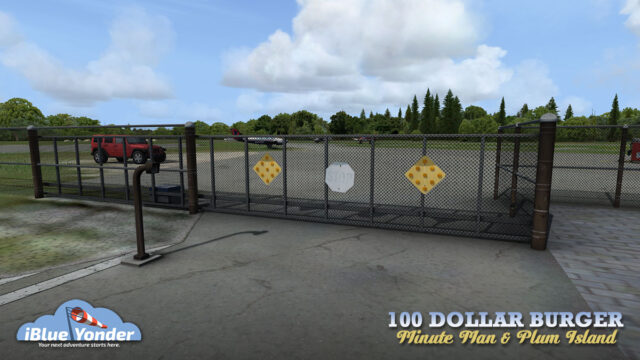 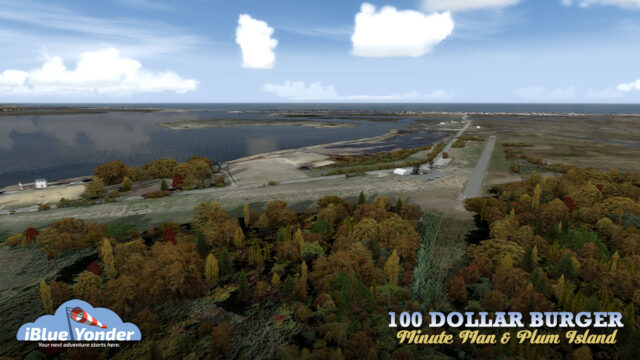 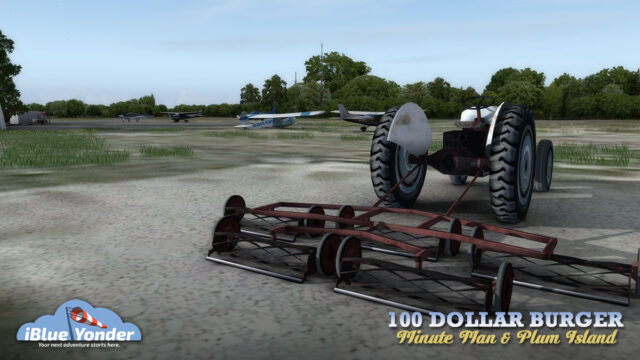 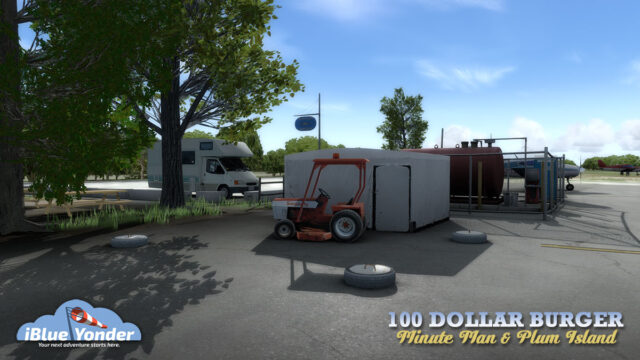