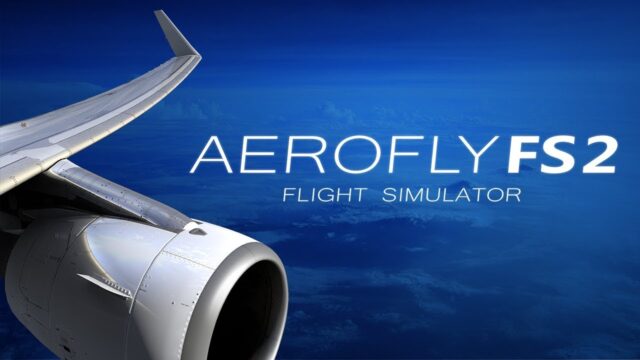 A new aircraft has been added : the Dash 8 Q400, and the Cessna 172 can have its engine started or stopped with an extensive engine simulation. Many more items are listed in the changelog.

At first please perform the normal installation (see other installation information) and finally install this update.

The Dash 8 Q400 has been released a long time ago already 😉
But thanks for the update.