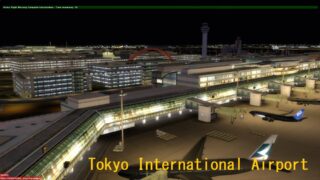 This add-on was released in Japan 2014 as boxed edition for FSX.
now for world wide. what’s the different between Boxed edition or downloadable International edition? 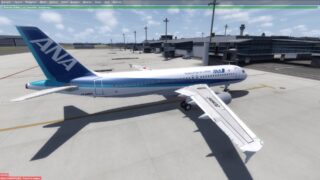 Tokyo International Airport(RJTT) is known as Haneda Airport.
and very close to the central of Tokyo, Japan. 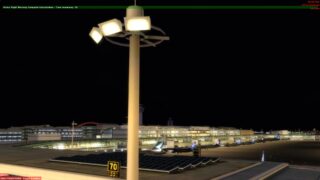 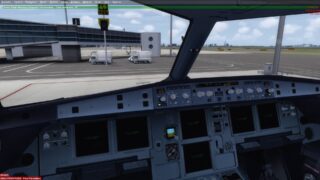 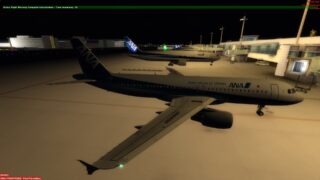 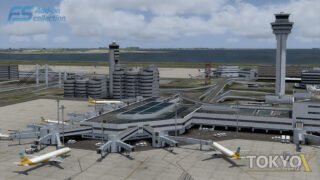 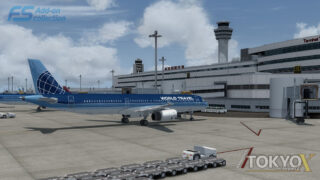 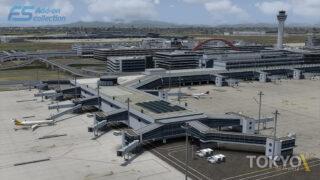 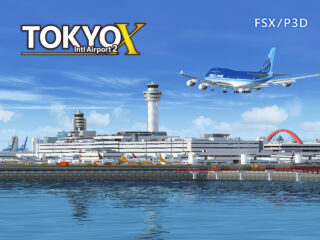 well, they also announced their future lineup for world wide.
*these were released for FSX Boxed edition in Japan. 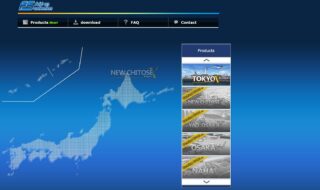