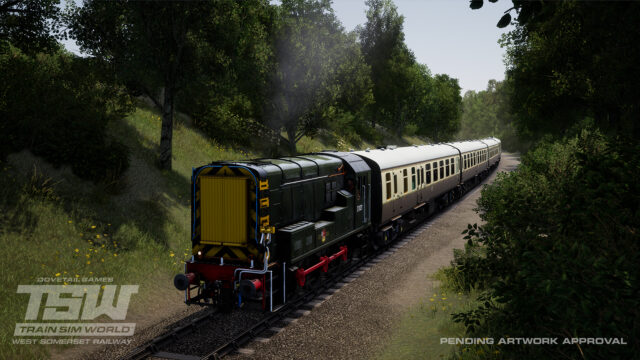 Fortunately for train simmers, Train Sim World has got a better success than its brother Flight Sim World.

Dovetail Games reveal a future DLC to take place in Great Britain that will feature the British Railways Class 09, one of the first diesel locomotives used for short distance and freight trips at the end of the 1950’s. West Somerset Railway DLC will come with its route too of course, similar to the one released in 2013 for Train Simulator.