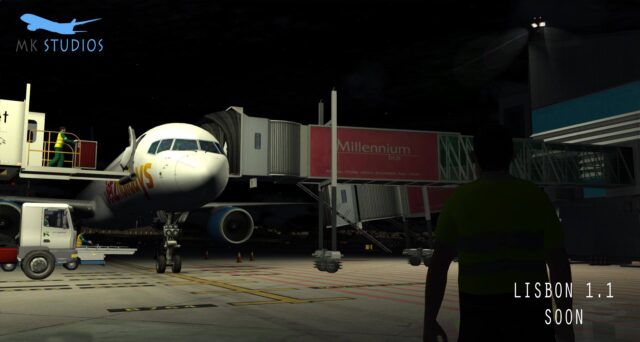 Nice improvements are being prepared by MK-Studios for both Lisbon And Tenerife in their next updates.

For Lisbon, the improvements include “night effects, fixed jetways, 3d people and some small fixes.”

At Tenerife, the improvement will impact the terrain textures at 45cm/pixel resolution for all the island, and the Autogen will be improved too.