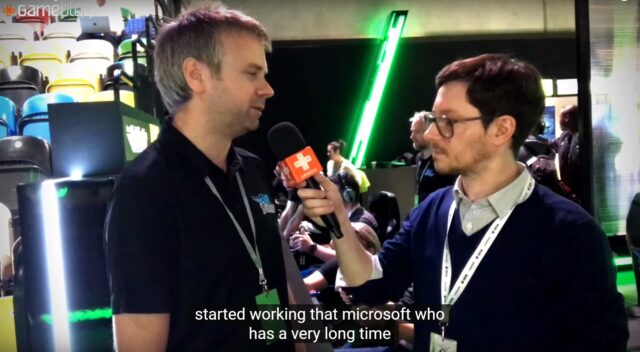 The manager of Asobo Studios in France, in charge of Flight Simulator development, was interviewed by Gameblog last week at X019 Show, the Microsoft event for X-Box held at London. They spoke in French for 15 minutes (YouTube video linked below) but we edited the following summury of the main relevant information :

Beginning of the partnership between Asobo and Microsoft until Flight Simulator project starts :

All CPU cores are used :

Optimal PC hardware have not been communicated yet because they are still working on the engine optimization, influencing the different components abilities : CPU, memory, graphic card..

Release information : For Windows PC confirmed in 2020, and for X-Box to follow without detail.