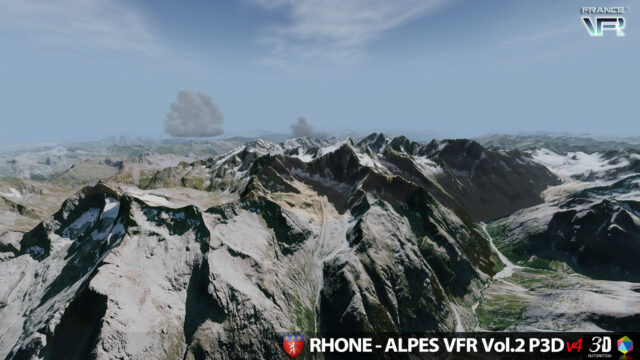 The new title of France VFR completes the volume 1 released in last September. The volume 2 of Rhone-Alpes VFR is a standalone product if you are interested only in that region.

All necessary features are included to ensure the best flight experience over the French Alps : high resolution mesh and photoreal textures, with dense Autogen in its local style with realistic integration, VFR landmarks and custom water surfaces. This volume 2 covers the Southern Alps in France including famous ski resorts like Val-Thorens, Courchevel, and Meribel.

Also available for FSX, all titles are visibles here.

“Our new Regional scenery Rhone-Alpes VFR Vol.2 for P3D 64 bits and FSX is now available ! This scenery represents the southern part of French Alps including many airports and known cities like “Grenoble”, “Courchevel”, “Méribel”… 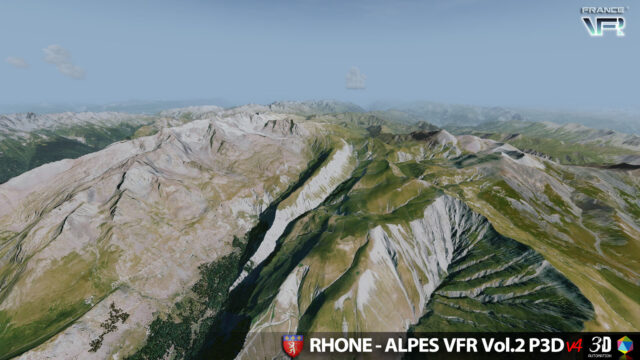