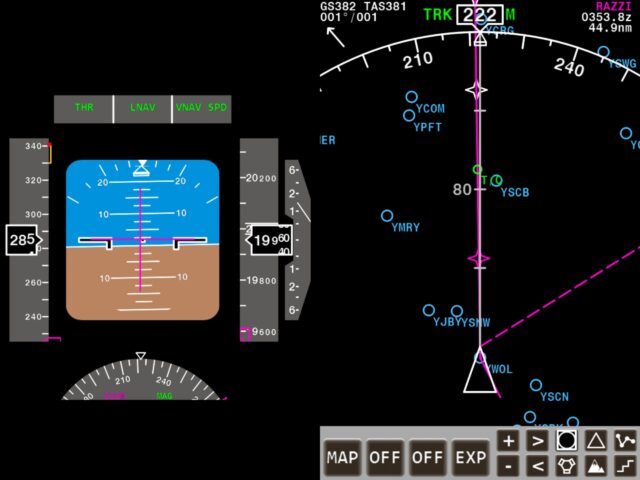 Customers who were running iFMS on older devices reported that the app had stopped working after upgrading.

iFMS 3.0 was targeting later releases of iOS and Android, hence some older devices would not be supported anymore.