During Aerosoft Nextsim show that was streamed live on YouTube last Friday, the product manager of the publisher, Mathijs Kok, was interviewed and revealed what are the plans for Microsoft Flight Simulator.

They are working on the first complex aircraft add-on, the CRJ. It will have 3 models :  -700, -900 and -1000 series. The 3D work is complete, but many other items are still in progress. Estimating a release timeframe is very hard because they depend much on Microsoft SDK which are not full ready. Anyway, their ideal release would be this year 2020, but we’ll see.

The second aircraft project will be the Twin-Otter, followed by the Airbus A320 family (A318-A321) and the long haul airliner A330.

On the airports development side, without giving much information, we just could guess that we’ll see a comparable selection of destinations like in P3D. For example, they will renew their Mega Airports series for Microsoft Flight Simulator. 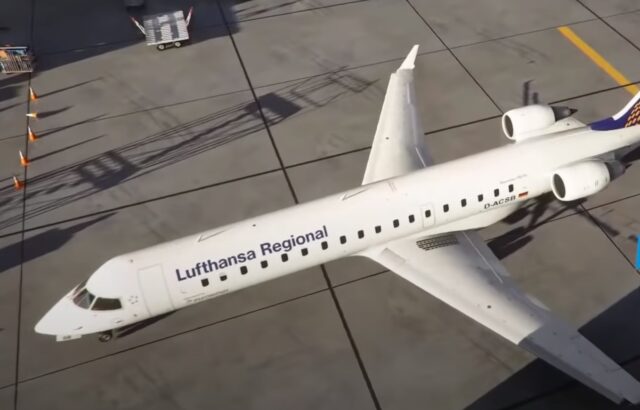