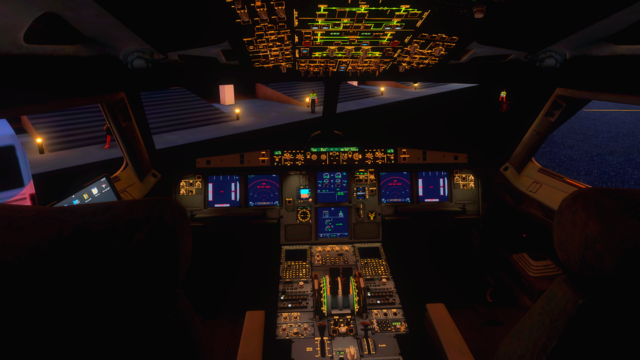 After the A319 in X-Plane,  the A321 of ToLiss received its update too. It benefits of the same improvements : the PFD, ND drawing performance, RAD NAV page reworked… and FMOD sounds support.

The complete changelog v1.1 is copied below.