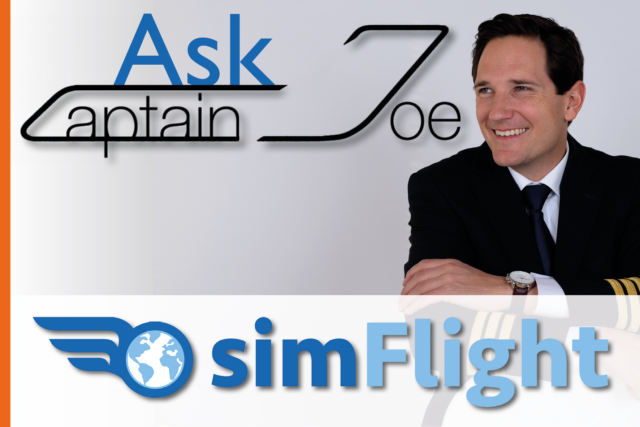 The first question in our column comes from Michael and he asks “As real as it gets: when are which lights switched on at departure and when is the transponder switched on?”. You also have a question for Captain Joe? Then send it to redaktion@simflight.de.

Answer from Captain Joe (translated with help of deepL.com:

Lights and transponder setting for departure on a Boeing 747!
When we go on board the NAVIGATION LIGHTS and the LOGO LIGHT are usually already switched on. The BEACON LIGHT is switched on in the “Before Start Procedure” after we have received clearance from the Ground Crew to switch on the hydraulic system.

As soon as we get the pushback clearance from Ground Control and the pushback truck lifts us up, we set the transponder to “XPNDR” so the tower can detect us on its ground radar. 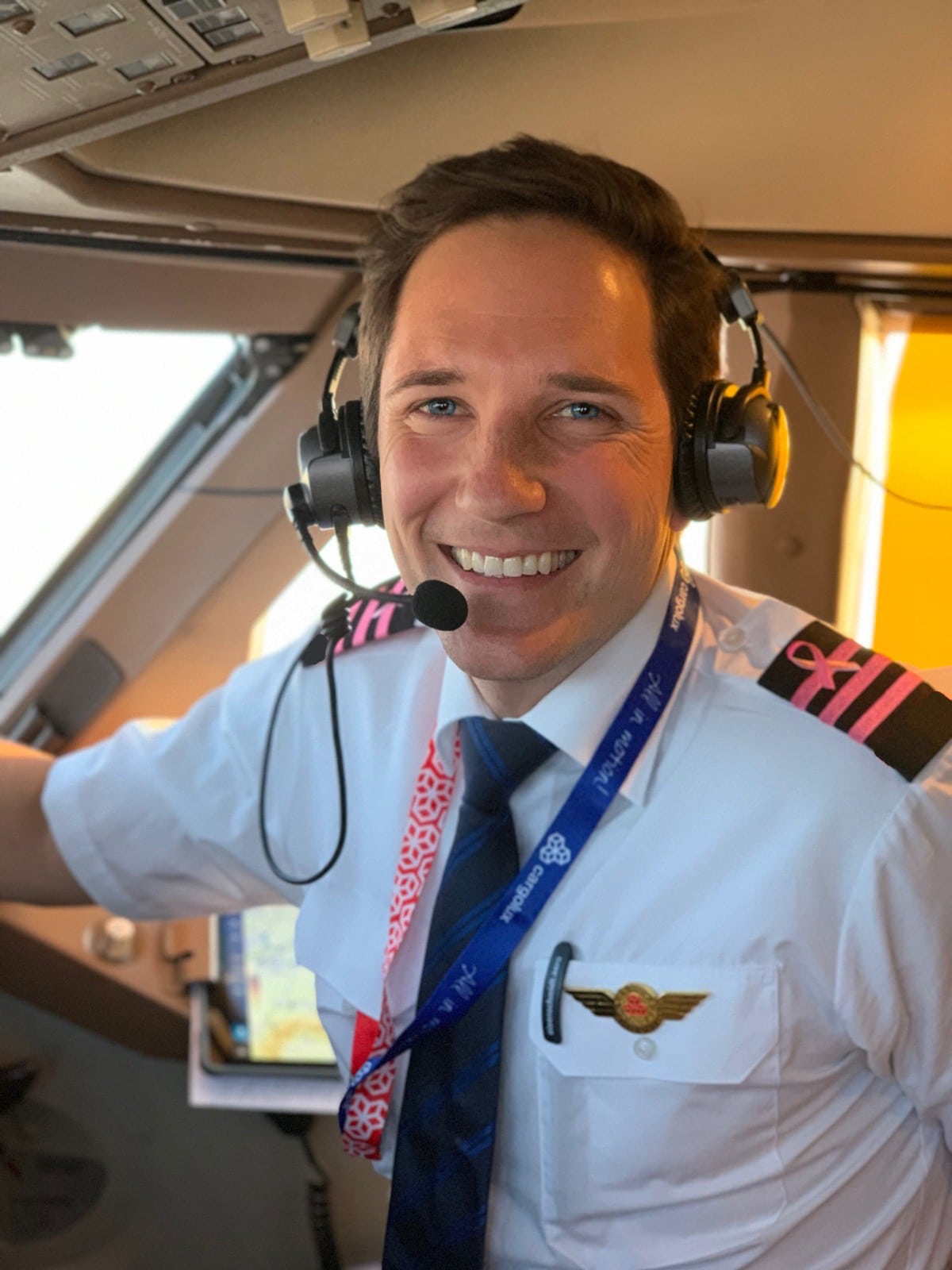 After we have received the line-up clearance from the tower controller, we switch the INBOARD LANDING LIGHTS to ON. The STROBE LIGHT will also be ON as we are taxiing onto the active runway.

The Transponder Mode Selector is now switched from “XPANDR” to “TA/RA” (Traffic Advisory/Resolution Advisory), so our TCAS is activated and communicates accordingly with other transponders in the departure sector.

After we have received the “Take-Off clearance” from the tower controller, we switch the OUTBOARD LANDING LIGHTS to ON as well as the RUNWAY TURN-OFF LIGHTS. (Again optional and left to the pilot himself, but almost standard for night take-offs).

After we have gone airborne and retracted the landing gear, RUNWAY TURN-OFF LIGHTS and the TAXI LIGHT will switch off automatically. However, the switches remain in the ON position.

When we pass 10,000 feet AGL (Above Ground Level), we switch OUTBOARD/INBOARD LANDING LIGHTS, RUNWAY TURN OFF LIGHTS, TAXI LIGHT and LOGO LIGHT to OFF. For cruise flight only the NAVIGATION LIGHTS, STROBE LIGHTS, BEACON LIGHT remain on ON.

Maybe it is just me, but shouldn’t you actually be a Captain to call yourself Captain. Joe is clearly wearing First Officer insignia. Ask FO Joe.

First you act the part and then you become it 😉 No seriously, I didn’t notice and don’t understand those shoulder things anyway. He sounded knowledgeable enough

Excellent. I don’t fly heavies, only small GA, but this is so well written that I actually read it and enjoyed it