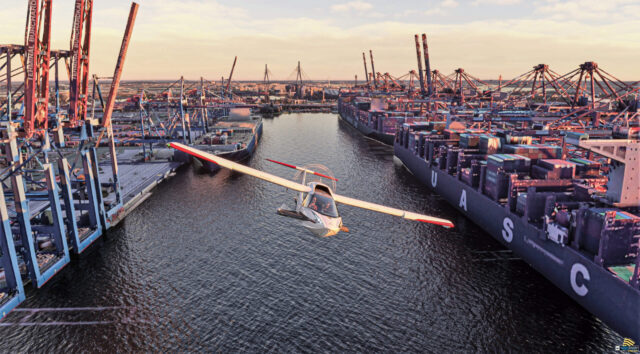 The new Update #6 for Microsoft Flight Simulator is officially released, and there’s more than the lightning fix at sunny weather.

The A320 neo swinging in cruise and the 787 excessive power of engines should be fixed. Broken instruments and more ATC improvements are also listed in the full changelog below :