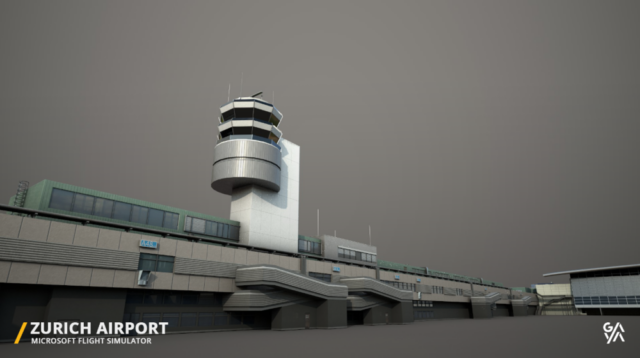 The titles announced here should be developed for “all major platforms”, that should mean P3D5, MSFS and X-Plane 11.

Gaya Simulations have numerous projects already started, and with very detailed assets as you can see on their screenshots : part 1 is visible here. Apart from an airport in Rhode Island USA, and Rio Santos Dumont in Brazil, all other sceneries are located in Europe, including some major hubs like Munich, Zurich, and London Stansted.

For the Greek Islands sceneries preview, click here to open the album.

Here is their complete projects roadmap to run until 2021 : 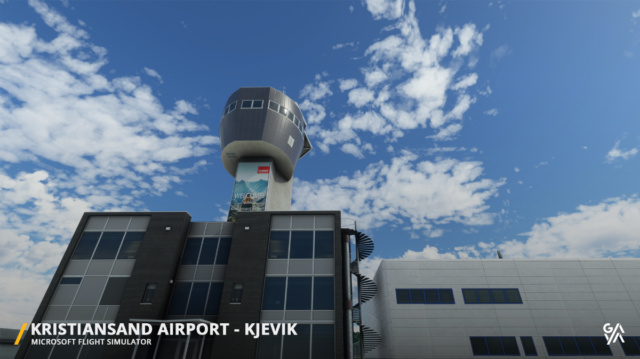