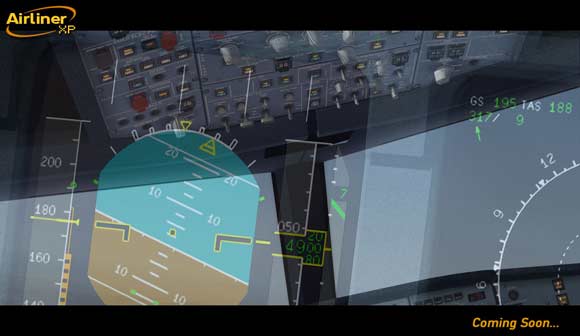 For having checked their webpage again a few months ago, I’m sure Airliner XP has kept for all this long time their website up and running. But it has been updated as well.

If you are new comer in the FS community, Airliner XP made early announcements of such A320 project “many” years ago, involving some famous artists and experts in their first product developement with this brand new company. But then we haven’t heard much about them, just a few previews in 2007 and then nothing more.

While I’m writing about an Airbus project and designers in stealth mode, do not worry too much about NLS A380. Their website http://www.nextlevelsimulations.com/ is down, but their facebook page says it’s due to “refurbish reasons”.

Is there any way to get an confirmation by the developers?

I’m sure the project is still at the same state unfortunatelly..

I would like so much to see it on the market but it’s a dream, nothing else. It’s sad, we never had any explanations from the dev of what happened.

OMG, it’s already 2012!? I must have missed so many great Airbus addons in the last 9 years…

I can’t believe it.

It this piece of news were confirmed, it would be one of the best thing for all of us who are still flying on FS2004.

Keeping in mind that all the airbus developers are focusing in FSX or P3D, it´s fairly good for many people Airliner XP would go on
with his project and would be release a very good airbus 320 for FS9.

I’m excited with your headline, but if anybody could add more information about this subject it would be wonderful