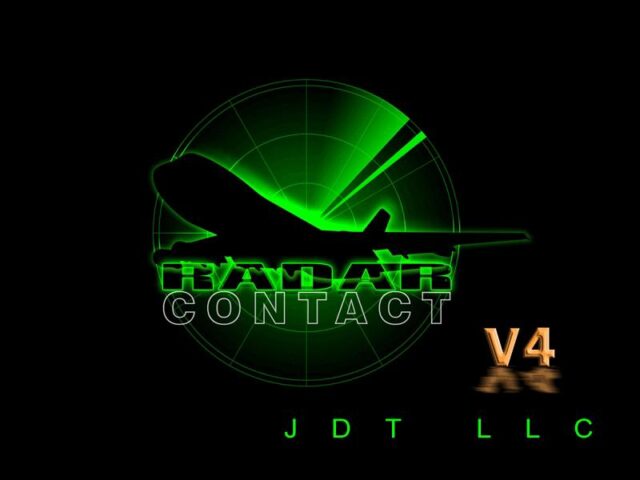 This picture will remain the same a long time when you launch Radar Contact. One year ago, the lead developer John Dekker announced that the new version RC 5 would be on hold for a year, and he would come back to let us know about the future.

Loyal to his customers as always, John Dekker explains his personal reasons why Radar Contact 5 will stay on the shelf. The realistic ATC software project is not abandoned, but it just remains like it has been during past year. Development remains suspended until further notice, maybe. Altough this is vague and uninspiring, “it would be silly to say there will never be a version 5” adds the team manager. Meanwhile, Radar Contact V4 users will keep on receiving their registration keys and support without restriction.