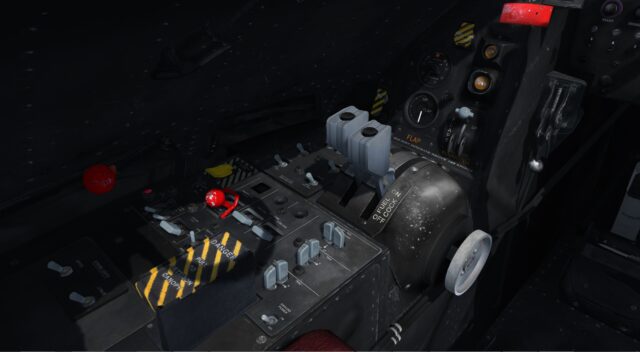 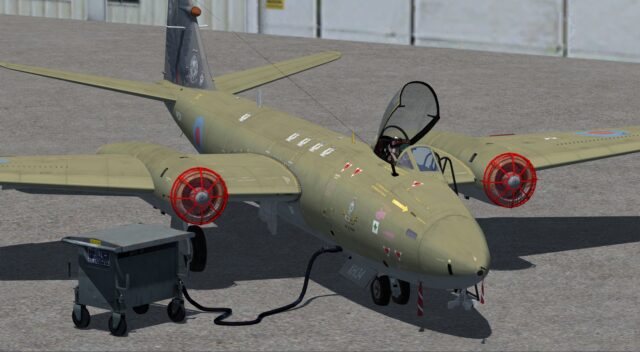 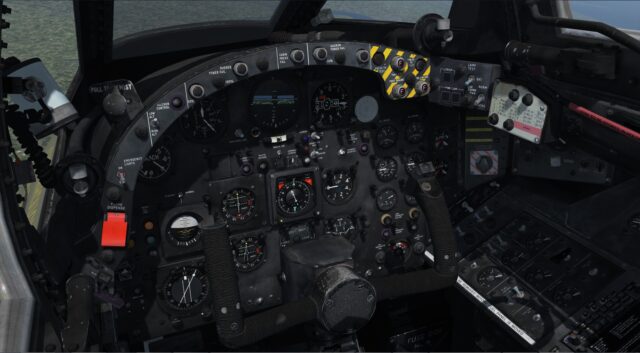 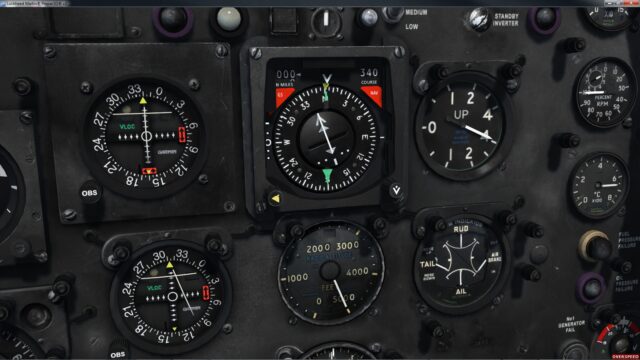 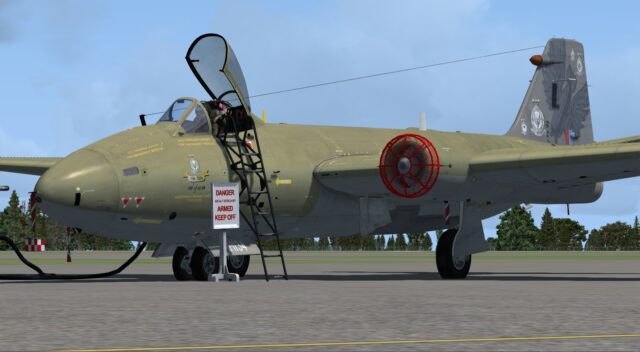 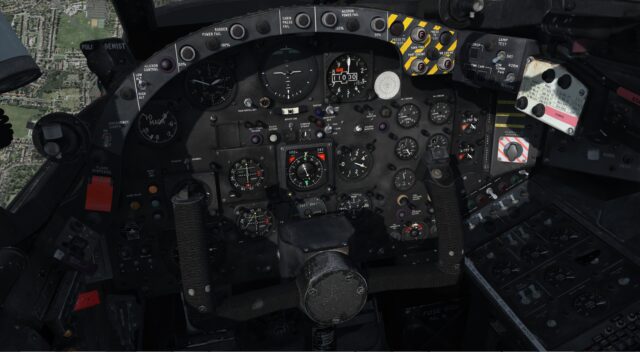 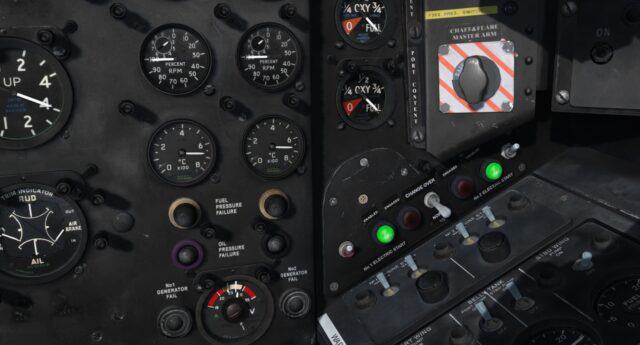 A very british aircraft indeed, manufactured by English Electric this bomber flew from 1949 until it was retired in 2006, an impressive 55 years of service. Over 900 units were built according to Wikipedia sources.

This is the first project for JustFlight´s the newly formed in-house development team and release is now imminent, therefore we had small chat with  Richard Slater, the development team´s manager answered this questions about the project (after the click):

SF: So has the Canberra PR9 proved the challenge you envisaged it would be when you set out on the project or has it all been plain sailing?

JF: It’s been a great project to work on. We were lucky enough to be able to begin the project by spending a day at Kemble airport with the real XH134 that our aircraft is based on. We were able to crawl over and into every inch of the Canberra and spend time with the engineers and pilots currently working with the aircraft, all of whom have been invaluable sources of information over the course of development.
That’s not to say it’s been without challenges. We’ve been through everything from days’ worth of work lost due to software crashes to trying to find someone who can tell us for definite whether the canopy jettison handle operates by a twist & pull or a pull & twist.

SF: Which areas do you think your customers are going to be most impressed with?

JF: I think people are going to be blown away with the detail that hasgone into the cockpit. The aim for the Canberra cockpit has been to push the envelope as far as we can take it, and in fact we did get to the limit of what the old FSX tools can manage. With the visuals and the fact that the aircraft systems have been modeled in their entirety all adds up to make this a pretty special release (in our humble opinion).

SF: Where will this product fit in within the Just Flight range? Is it aimed at a specific type of flight simmer?

JF: It should hopefully appeal to pretty much everyone. It’s an aircraft with bags of character and there is always enough going on i the cockpit with the fuel management and electrical systems to keep the hard-core simmer amused, or you can enable the auto-fuel management feature and just enjoy a pleasant flight in a superb looking cockpit.

SF: Can you divulge anything about your next development project?

JF: Next up we are probably going to revisit the TriStar software and work on a pretty substantial systems upgrade for it. After that we have a couple of projects in mind, likely to be a fast jet and an iconic British Airliner. However, these thing are always subject to change and until you start laying down polygons and code it always remains up for debate. Usually over a Balti at our local curry house.

Thank you Richard! JF tells us further that they are now within days of the products release date. Here is more concised information about the project: