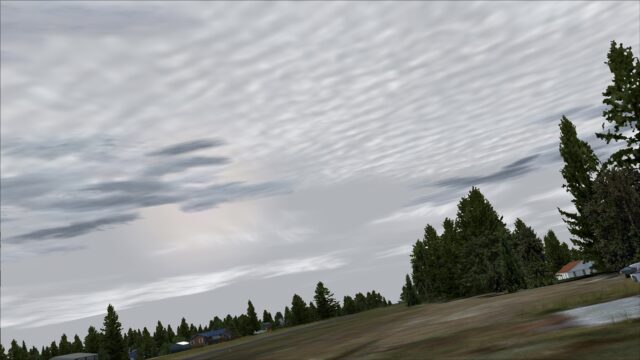 PILOT’s have released a small update to their FS Global Real Weather package,  version 1.7 Build #022, which can be either downloaded within the package by current users, or from the developers’ website.

According to the release notes, Build #022’s main feature is an ability to build a “support file” which can be sent to PILOT’s in order to assist with support queries.