A week ago, Technobrain announced that they will release RJTT Ver2.

This airport is known as “Haneda airport”, RJTT. It is located in Japanese capital “Tokyo”, beside of Tokyo bay.
these photos are from Ver 1.
2 months later, we can see new one. we can’t wait! 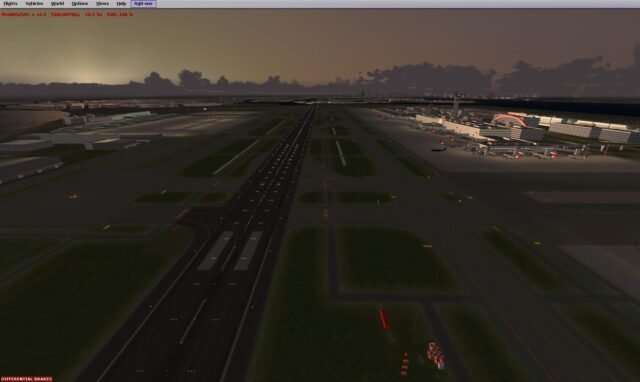 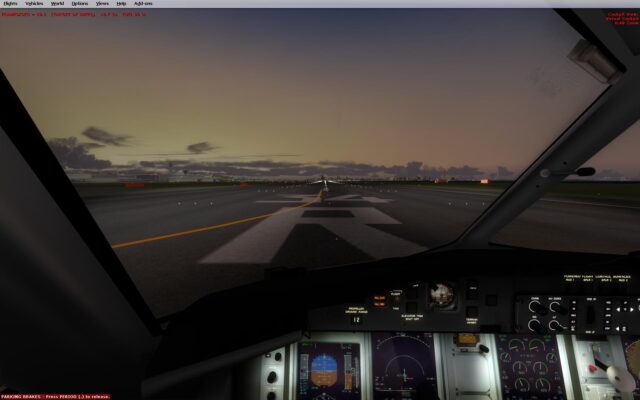 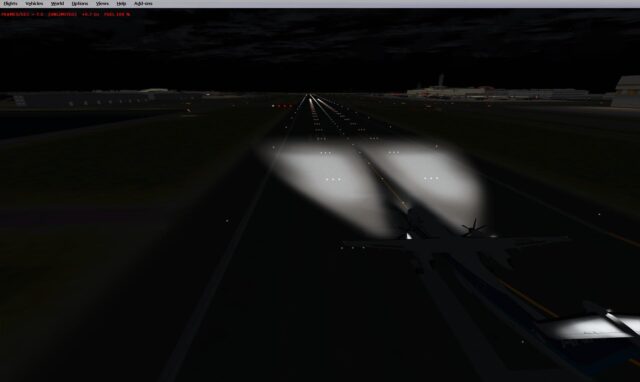 Where to buy this scenery?