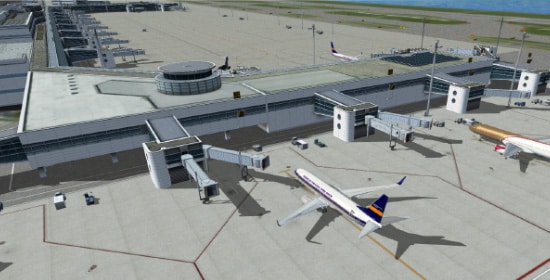 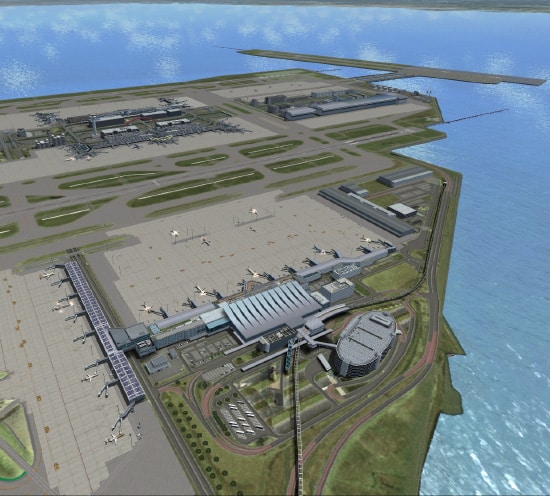 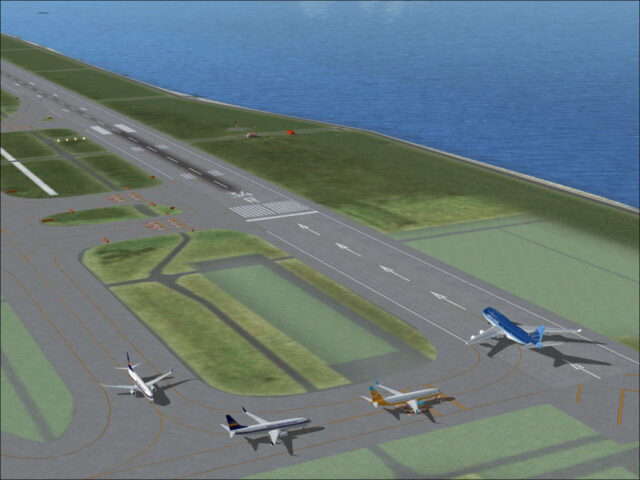 they also said, they will tune up for Direct X10.
we will get FPS more.

you can see that already. left side is old one. RJTT v1 on FSX.
right side is new one. RJTT v2.

they announced only Japanese boxed edition. still have not announced International edition yet.

do you want to fly over Tokyo before the Tokyo Olympic 2020? 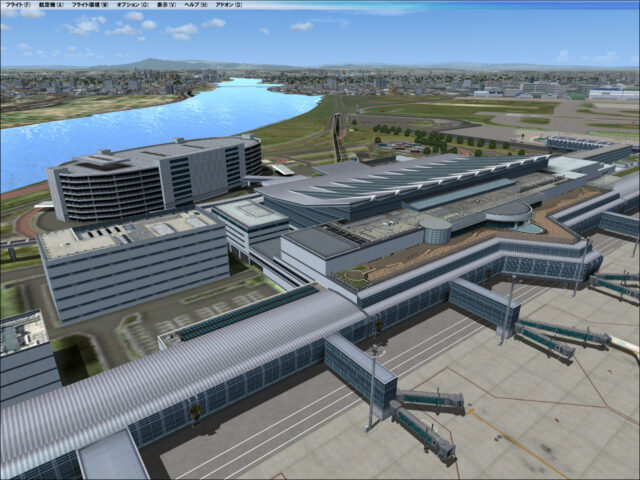 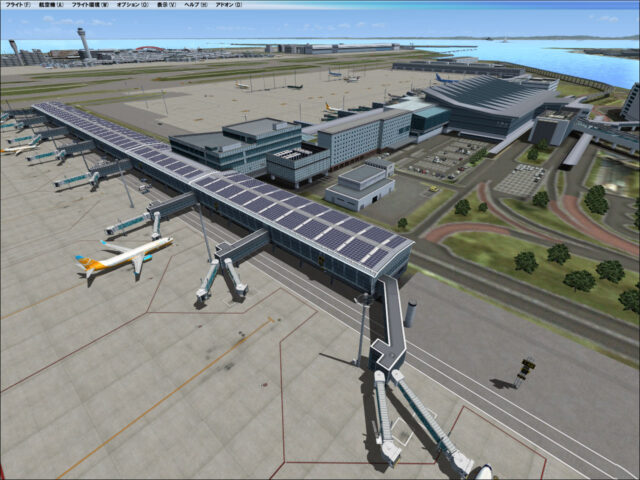 6800 yen for the product. That is 66.77 US dollars. No thanks. Will stay with WingCreation for Japan stuff.