The Belgian flight simulation publisher Wilco Publishing has been working on it’s Tecnam P2006T ultra-light model for FSX and P3D and the product is near completion.

Today Wilco has made this images available to our readers: 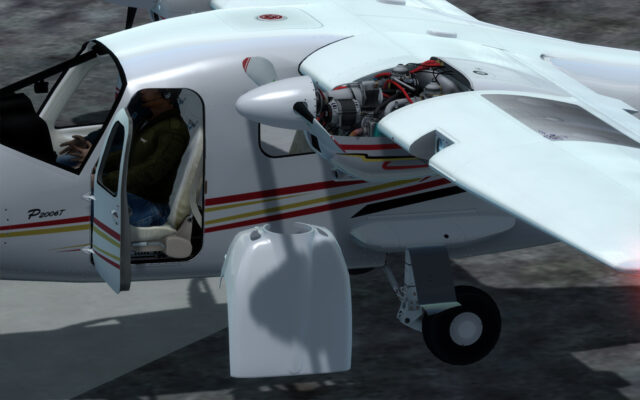 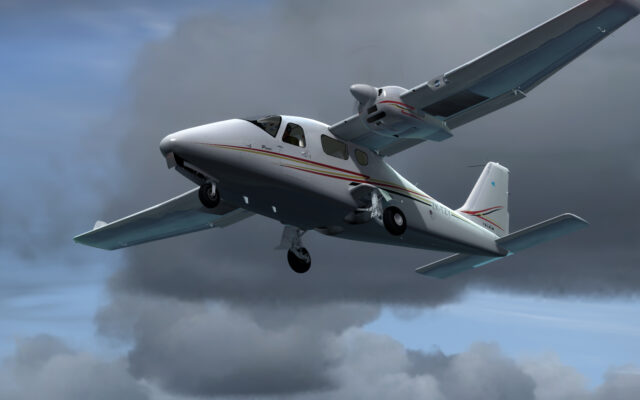 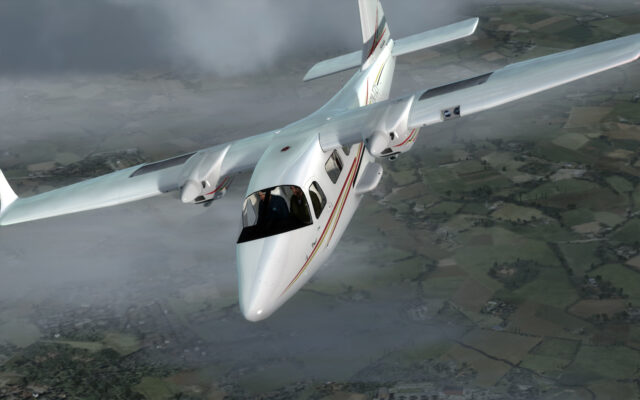 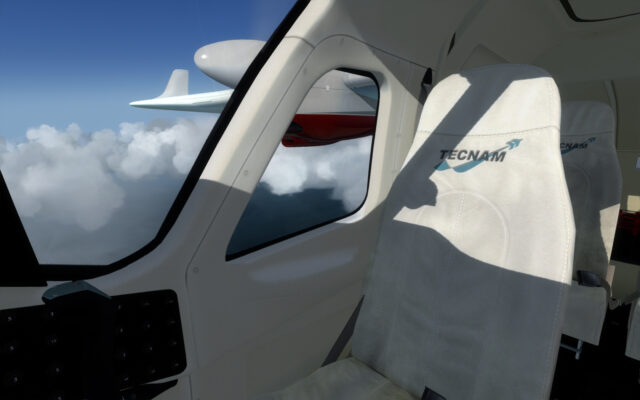 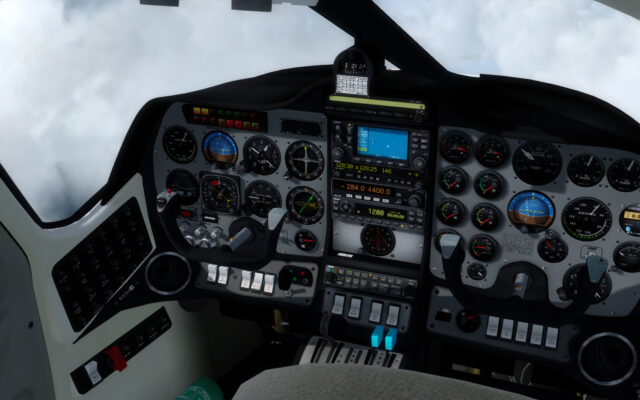 Wilco Publishing announce a new title in the HiFi Simulations series : the P2006T by Tecnam !

The P2006T is a modern 4-seats light twin-engine aircraft. It is an excellent trainer for twin engined aircraft as used by real life aircraft training companies. It is stable and provides superb all-round vision with the wing-high configuration.The P2006T features STOL and rough runway operation capabilities.

The P2006T project is based on the revolutionary, new aircraft engine, the Rotax 912S. This engine is specifically designed to incorporate the latest technologies developed by the automotive industry. The Rotax 912S is currently the only aircraft engine approved to utilize automotive fuel. Some of the benefits include: much lower operating costs, better power-to-weight ratio, lower fuel consumption,… The Tecnam P2006T’s empty weight is the lowest among its direct competitors, while the payload is higher.

The wing-mounted engines relieve the aerodynamic load on the wing with a consequently lighter structure. The remarkable propulsive efficiency of the Tecnam P2006T is attributable to the low propeller rotating speed and the low engine drag. These, together with a streamlined fuselage, result in uncommonly efficient aerodynamics.

EXTERIOR MODEL
. Built over the best plans available.
. All doors open and there is fully detailed engine bay (port) under removable cover.
. Amazing high resolution reflective and chrome textures bring the aircraft to life
. The little details like welded (spot welds as well as butt welds) areas and red ink check marks on suspension parts that add to realism are present.
. Innovative system to stop you from taking the engine cover off while engine is started and opening the passenger door while the engines are running. Safety is our middle name!
. Fully animated, realistic pilot movements
. Security and “remove before flight” display features.
. A choice of female or male left seat pilots is provided.
. High quality digital stereo sounds recorded directly from the real aircraft.
. Optimised modelling techniques used to ensure high frame rates while maintaining beautiful visuals.
. The emergency oil pressure gauge is mounted externally in the Tecnam. It is not only accurate in its readings but can be read in external views.

Wilco’s P2006T is IFR “certified for FSX and P3D :
. RMI with possible selection between VOR1/VOR2 and ADF
. HSI (coupled with VOR1)
. DME indicator
INTERIOR MODEL
Wilco’s P2006T features a complete 3D virtual cockpit with multiple functional switches, knobs and levers.
Using the very latest in modelling and texturing techniques, the interior is practically real! All placards are reproduced in pin-sharp clarity and can be read at any distance. Every switch, knob and lever works just like the real thing – many with unique programming code.

FLIGHT DYNAMICS have been programmed according to manufacturer’s specifications.