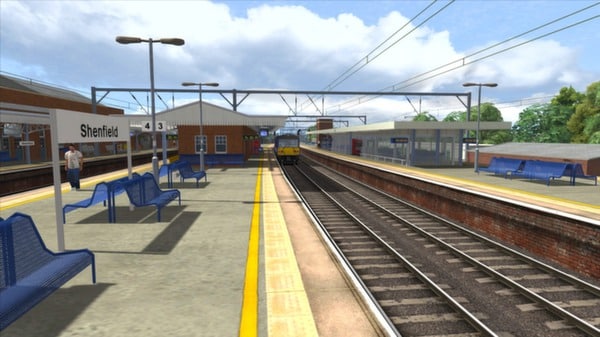 In spite of Train Simulator 2014 being just over the horizon, RailSimulator.com are still releasing downloadable content (DLC) for the existing TS2013 version of the sim – this time the Great Eastern Mainline from London to Ipswich – along with a third single livery purchase for the v2.0 Class 66 freight loco.

The 70 mile route features numerous landmarks such as the Olympic Park at Stratford on its way from Liverpool Street in London to the Eastern Suffolk town of Ipswich ‘where this service will terminate’. It comes with a Class 360 EMU (Electric Multiple Unit) and a number of activities, more about which can be learned here, on Steam. Those who are also interested in the “Powerhaul” livery for the Class 66 might want to take advantage of the mutipack, which gives you the livery for less than half the usual asking price when purchased with the GEML route.